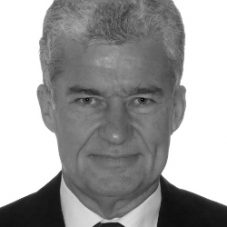 He developed the Murphy macro-econometric model of the Australian economy and subsequently developed models of the same type for the Governments of New Zealand, Singapore, Malaysia and Abu Dhabi for use in macroeconomic policy analysis and forecasting.

Chris has developed a series of computable general equilibrium models of the Australian economy for assessing the effects of tax reform proposals. These models were used by the Australian Government in the lead up to the introduction of GST, in the Henry Tax Review report, in the Business Tax Working Group report and in the 2015-16 Tax Review process. In 2016 Chris was commissioned by The Treasury to model the proposed cut in the company tax rate from 30 to 25 per cent and his report was released by The Treasury on Budget night.