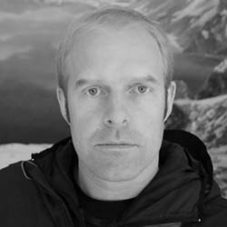 Christopher Green is a PhD candidate at Leiden University in the Netherlands, where he researches the political economy of the DPRK as part of an ERC-funded project led by Professor Remco Breuker. He received his MA from the University of Nottingham in the United Kingdom.

Christopher’s recent academic publications include a co-authored article in the Review of Korean Studies concerning North Korean political messaging strategies, and “Now on My Way to Meet Who?” an article published at Japan Focus that has also appeared in an edited volume on contemporary South Korean media and culture.

He is the former Manager of International Affairs for Daily NK, a professional online periodical dealing with North Korean affairs, and translator of the memoir of senior North Korean defector Hwang Jang-yop.