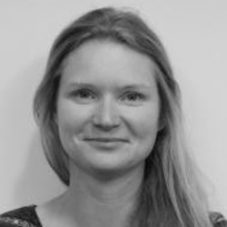 Cindy Vestergaard heads the Nuclear Safeguards program at the Stimson Center in Washington, DC. From February – July 2017 she was also a visiting fellow at the Center for International Security Studies, University of Sydney.

Her research focuses on ‘the starting point’ of nuclear safeguards and the global governance of natural uranium. Her portfolio also includes chemical weapons disarmament, biosecurity and import/export controls.

Previous to Stimson, Ms Vestergaard was a senior researcher at the Danish Institute for International Studies (DIIS) in Copenhagen, Denmark. Before DIIS, she worked on non-proliferation, arms control and disarmament policy and programming at Canada’s Department of Foreign Affairs and International Trade.