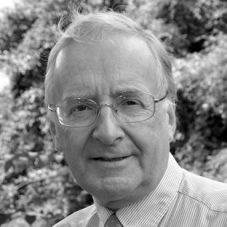 Dr Colin Chartres is CEO of the Crawford Fund Ltd and holds an Honorary Chair in the Crawford School of Public Policy at the Australian National University.

He has had a distinguished career as a researcher and research manager focusing on soil and water management in agriculture.   He has also made major contributions to policy development.

Previously he worked at CSIRO, Geoscience Australia, and the Bureau of Rural Sciences before being appointed as the Chief Science Advisor to the National Water Commission.

In 2007, he was appointed as the Director General of the International Water Management Institute (IWMI) part of the 15 strong network of CGIAR International Research Centres. In 2012, IWMI was awarded the Stockholm Water Prize for its for its pioneering research that has served to improve agriculture water management, enhance food security, protect environmental health and alleviate poverty in developing countries.