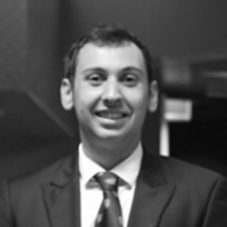 Conrad has previously served as an intern at the China Institute for Reform and Development, the Brazilian Embassy in Canberra, Asialink and the East Asia Forum. Conrad was a research assistant at the East Asian Bureau of Economic Research (EABER) and at the Australian national Centre for Latin American Studies (ANCLAS). Conrad was awarded the ANU’s Vice-Chancellor’s Leadership Award in 2012.

Conrad established theAsia-Pacific Youth Organisation in 2011 and served as the organisation’s Chief Executive Officer between 2011 and 2013.