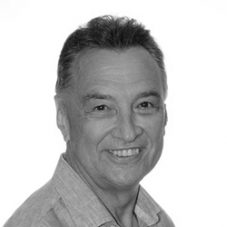 Craig Emerson is an eminent economist, holding a PhD in economics from the Australian National University, with 35 years of experience in public policy, politics and public service. He is a former politician who represented the House of Representatives seat of Rankin in Queensland for the Australian Labor Party from 1998 until 2013.

He was Senior Adviser to Prime Minister Bob Hawke from 1986 to 1990 and, after entering parliament in 1998, went on to serve as Minister for Trade and Competitiveness, Minister for Tertiary Education, Skills, Science and Research, and Minister Assisting the Prime Minister on Asian Century Policy between 2010 and 2013.

Dr Emerson is now Managing Director of Craig Emerson Economics, Director of the Australian APEC Study Centre at RMIT, an Adjunct Professor at Victoria University’s College of Business, a Distinguished Fellow at ANU, and writes a fortnightly column for The Australian Financial Review. He is also a member of CEDA’s Council on Economic Policy.