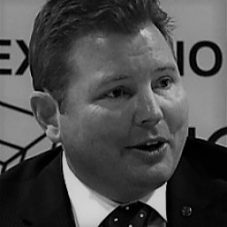 Craig Laundy is a former Australian Liberal Party politician who served as Member of Parliament for Reid from 2013 until his retirement in 2019. He served as Minister for Small and Family Business, the Workplace and Deregulation. The Laundy family owns more than 30 pubs across New South Wales, and prior to his election to parliament at the 2013 federal election, Craig worked in the family business.

Craig was born in Sydney and educated at St Patrick’s College, Strathfield, St Joseph’s College, Hunters Hill, and the University of New South Wales, from which he graduated with a Bachelor of Economics.