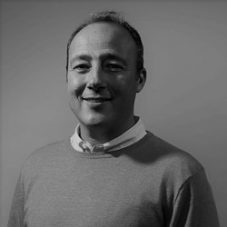 Damien Cave is Australia bureau chief for the The New York Times. His book Into the Rip was published in September 2021.

Damien also served as chief of the paper’s Miami bureau. Since joining The New York Times in 2004, Damien has covered a range of topics, including military recruiting, New York City government and New Jersey politics.

Before this, he was a staff writer and editor at Rolling Stone and Salon.com. Damien was among the group of finalists for the 2008 Pulitzer Prize for international reporting.