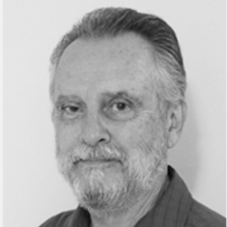 Dr David A Chappell is an Emeritus Professor in Pacific, Africa, World, and Maritime History at the University of Hawai’i.

After earning his BA in 1968 from Syracuse University (and Hamilton College) in European and African History, he taught English in the Peace Corps for two years in the Ivory Coast, West Africa. He then earned his MA in African History from Stanford University in 1971 and travelled in Asia, teaching history in Kuala Lumpur, Malaysia. He also taught history in secondary schools in the mainland United States and Maui.

In 1991, he earned his PhD in Pacific history at the University of Hawai’i at Mānoa, and has since taught that here and in Marshall Islands, American Sāmoa, and New Caledonia. His early research was on Pacific Islanders who worked and travelled on foreign ships, but more recently he has worked on the Francophone Pacific. His second book, The Kanak Awakening: The Rise of Nationalism in New Caledonia, has been translated into French.