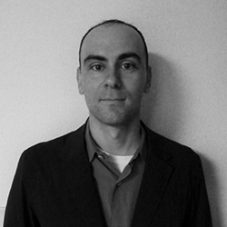 David Green received his PhD from Northeastern University, Boston in 2012. He has been an Assistant and now Associate Professor of Political Science at Nagoya University since 2012.

His most recent projects include a review of recent immigrant integration initiatives in Nagoya city and an analysis of immigrant incorporation in Japan’s largest cities. Professor Green is a member of the Japan Association of Migration Policy Studies, as well as the European Association of Japanese Studies.