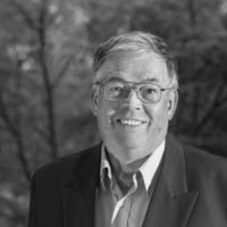 David Ingles PhD (ANU) BEc and MEc (Sydney U) specialises in public finance with particular emphasis on tax and social security. He has worked in various Commonwealth and State Departments (QLD), including the Department of Social Security (later FACSIA), the Treasury, and the Economic Planning Advisory Council. In the early 1980s he was an advisor to Ministers in the Hawke Government. Most recently he has worked part-time for the Australia Institute, specialising in tax and superannuation reform. His PhD is in public policy.