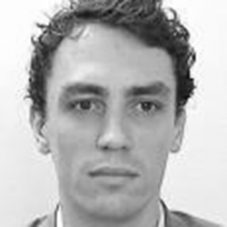 David Knight is an Economist with the World Bank based in Sydney, working on the Pacific developing island states as part of the Macroeconomic and Fiscal Management Global Practice.

He has been based in Sydney since 2012, working on economic and fiscal policy reform, institutional reform and poverty reduction.

He has been country economist for Samoa, Vanuatu and Tonga, and has led development policy operations, and country-level and regional analytical work.

Prior to joining the Bank in Sydney, David worked as an economist with the Treasury, Cabinet Office and HM Revenue and Customs in the United Kingdom for five years and spent two years as an economist in the Ministry of Finance and Economic Development of Sierra Leone.