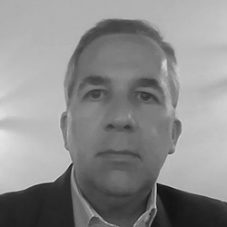 Dr David Lewis is Senior Lecturer in Politics, at the University of Exeter, UK.

Before joining the University of Exeter, David held academic posts in the Department of Peace Studies, University of Bradford, and worked at the Brussels-based think-tank, the International Crisis Group, where he directed their Central Asia project, and established an office in Sri Lanka.

He has also worked as a political risk consultant at Control Risks Group in London. He studied in Aberdeen, Moscow and at the London School of Economics.

David’s current research focuses on the impact of changing geopolitics on the politics of Central Asia.

He is co-investigator on a major ESRC research project, Rising Powers and Conflict Management in Central Asia (2012-2016), which examines Russian, Chinese and Western policies in Central Asia. His other major research agenda investigates the politics, security policies and economic structures of post-Soviet authoritarian states.