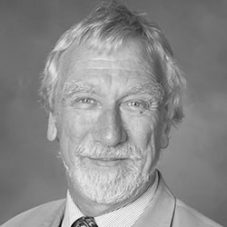 Professor David Throsby AO is a Distinguished Professor in the Department of Economics at Macquarie University. He is internationally known for his work as an economist with specialist interests in the economics of the arts and culture. He holds Bachelor and Master degrees from the University of Sydney and a PhD in Economics from the London School of Economics.