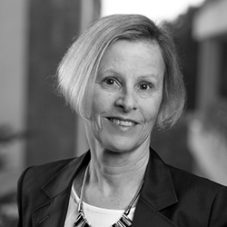 She is a regular visitor to those jurisdictions to teach and research. Within the area of competition law, she is particularly interested in the role of government in the market both in Australia and internationally, merger regulation, and competition in banking and finance. Deborah has a particular interest in the development of the Anti-Monopoly Law of China against the background of its political economy and has written widely with Chinese co-authors and in material translated into Chinese.

She has completed research projects for UNCTAD and ASEAN, and has consulted with UNCTAD, OECD and ASEAN. She is a Non-Government Advisor to the International Competition Network and  member of the Law Council of Australia Competition Law Committee.