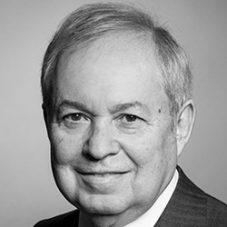 From 1996-2001 he served as the Director-General of State Hydraulic Works (DSI) which is the major government agency in Turkey responsible for water resources development.