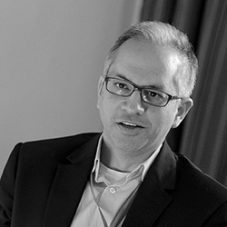 Ehsan Masood is a science journalist and the Editor of the research funding-news service, Research Professional. He teaches science and innovation policy at Imperial College and is author of several books, including The Great Invention: The Story of GDP and the Making and Unmaking of the Modern World (Pegasus, 2016) and Science and Islam: A History (Icon, 2009), a tie-in for a BBC television and radio series.

He has also made a number of documentaries for BBC radio, including Science: Right or Left, which explores the reasons why centre-right politicians are turning away from the scientific consensus. Ehsan has previously worked as a writer and editor atNature and New Scientist.