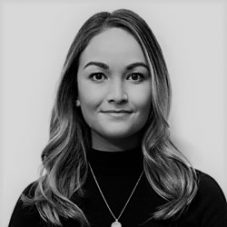 Elena Collinson is Senior Project and Research Officer at the Australia-China Relations Institute at University of Technology, Sydney.

She is Editor of the Institute’s commentary series, Perspectives. Her work has been published in the Sydney Morning Herald, The Guardian, the South China Morning Post, The Diplomat, The Conversation, Australian Foreign Affairs, the Lowy Institute’s Interpreter, the Australian Institute of International Affairs’ Australian Outlook, and the Council on Foreign Relations’ Asia Unbound amongst other outlets, and she has contributed chapters to edited volumes.

Elena is a lawyer admitted to the Supreme Court of New South Wales and has previously held research and project positions in Australian departmental, ministerial and Senate offices, at state and federal levels.