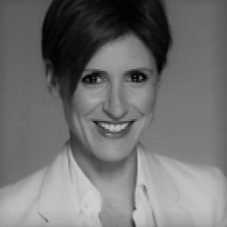 Emma Alberici is an Australian journalist and television presenter who is the Chief Economics Correspondent for the Australian Broadcasting Corporation (ABC). Until 2017, Emma was presenter of the ABC’s flagship current affairs program, Lateline.

She has twice been a finalist in the Walkley Awards for journalism. Both nominations were for investigative reports, the first being her report on the death of a patron at Star City Casino in 1998. It was Alberici’s reports surrounding that event, including exclusive interviews with witnesses, family and friends, that prompted a police integrity commission inquiry.