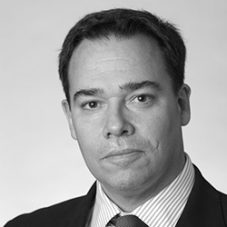 Ernest Bower is the President and CEO of Bower Group Asia. He is recognised as one of the world’s leading experts on the Asia Pacific, particularly Southeast Asia.

Prior to forming BowerGroupAsia, Ernie created and helped build BrooksBowerAsia, a well-known and highly successful consulting firm. He helped develop the first Chair for Southeast Asian Studies at the prestigious bi-partisan think tank, the Center for Strategic and International Studies (CSIS) in Washington, DC.

He also founded and leads the CSIS Pacific Partners Initiative, which is the only Washington-based think tank program focusing specifically on Australia, New Zealand and the Pacific Island Countries. He is regularly published and provides input to policies in Washington and around Asia, including Congressional testimony and media interviews.