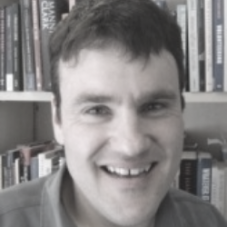 Professor Frank Bongiorno AM is an Australian labour, political, and cultural historian at The Australian National University (ANU), and a former Head of ANU School of History.

His books include The Eighties: The Decade That Transformed Australia; The People’s Party: Victorian Labor and the Radical Tradition 1875-1914; and The Sex Lives of Australians: A History. He was co-editor of Elections Matter: Ten Federal Elections that Shaped Australia. Prior to joining ANU, he lectured at King’s College London. He is a Fellow of the Academy of Social Sciences in Australia.