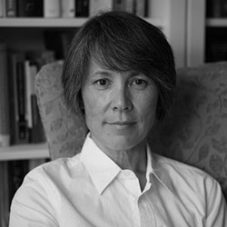 Gabrielle Chan has been a journalist for more than 30 years. She began covering politics for The Australian in NSW parliament during the 1990s and moved to the Canberra press gallery in 1995.

Gabrielle has also worked at ABC radio, The Daily Telegraph, in local newspapers and politics. She has written and edited histories and biographies.

Since 2013, Gabrielle has worked for Guardian Australia as a political correspondent, Politics Live blogger and senior writer. Her latest book, Rusted Off: Why Country Australia Is Fed Up was released in September 2018.