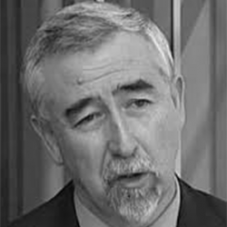 Gary Humphries was appointed Chair of the RSPCA Australia Board in 2015.

Gary is Deputy President of the Administrative Appeals Tribunal. He heads the Canberra Registry of the Tribunal.

Prior to that appointment, he enjoyed a long career in politics. He was a Member of the Legislative Assembly for the Australian Capital Territory from 1989 to 2003, during which time he served in many ministerial roles, including Minister for Health, Education and the Arts, Treasurer and Attorney-General.

He is presently chair of the Anzac Centenary Public Fund Board.

He is married with 2 adult sons and lives in Canberra.