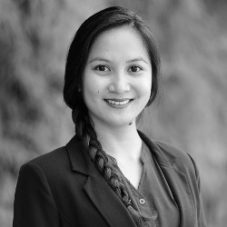 Gianna Gayle Herrera Amul is a Research Associate on Global Health Policy at the Lee Kuan Yew School of Public Policy. She was formerly a Senior Analyst at the Centre for Non-Traditional Security (NTS) Studies at the S. Rajaratnam School of International Studies (RSIS), Nanyang Technological University (NTU) from 2012-2015.

She has also taught at the University of Philippines, and assisted on the Millennium Development Goals and the Mainstreaming Human Security in ASEAN Integration research projects spearheaded by the Institute of Strategic and Development Studies (ISDS), Philippines.