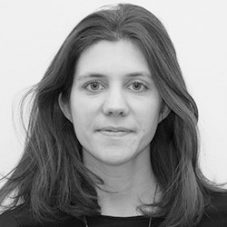 Georgina Wright is a Senior Researcher at the Institute for Government, where she focuses on the United Kingdom’s engagement and influence in the European Union after Brexit. Her research interests also include Franco-British relations and the future of the European Union.

Prior to joining the Institute, she was a research associate at Chatham House and has worked for the European Commission and NATO in Brussels. She frequently gives evidence to select committees in the House of Commons and House of Lords.

Georgina studied Politics at the University of Edinburgh and holds an MA in International Relations and Diplomacy Studies from the College of Europe in Bruges.