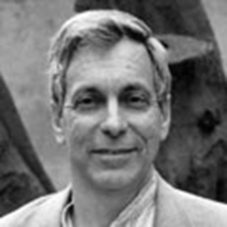 Gilbert Rozman specializes on national identities and international relations in Northeast Asia. He has separately examined Sino-Russian, Russo-Japanese, and Sino-Japanese relations, as well as the position of South Korea within this triangle of great powers. His writings have ranged from the barriers to Asian regionalism, to clashes in strategic thinking within the area, to comparisons of national identities and how they impact bilateral relations. Often he has taken an historical perspective on the narratives in each country demonizing parts of another country’s past, showcasing how they impact foreign policy.

Rozman majored in Chinese and Russian studies by studying in the Critical Languages Program at Princeton University, wrote his doctoral dissertation in sociology at Princeton comparing China and Japan, and was on the faculty at Princeton for 43 years. He has developed The Asan Forum, now in its fourth year, into a platform for bi-monthly analysis of international relations in the Asia-Pacific.