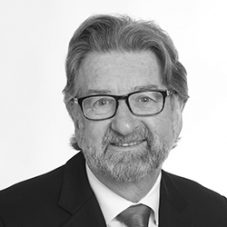 His main research interests and extensive publications are on Australian politics, the collapse of public banking, Australia-China relations and the internationalisation of higher education. Greg McCarthy has held senior management positions at the University of Adelaide including the Head of School of Social Sciences (2009 -2014), The Director of International Engagement for the Faculty of Humanities and Social Sciences (2012-2014).

He is currently a co-director of a research centre at Beijing Foreign Studies University. Professor McCarthy also served as Vice-President for the National Tertiary Education Union from 2003-2012.