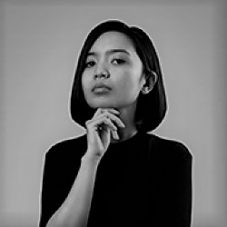 In 2010, Wikan became the youngest medalist in Indonesian Science Project Olympiad for her research on waste management. She also completed her undergraduate study as The Best Graduate of Department of Politics and Government.