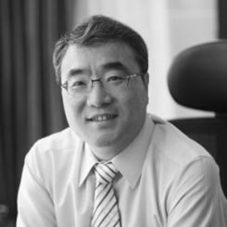 Huck-ju Kwon is Professor at Graduate School of Public Administration, Seoul National University. He graduated from Seoul National University and obtained D. Phil in Politics from St Antony’s College, Oxford University.  He was Director of the Global Research Network on Social Protection in East Asia, funded by the Korea Research Council (2010-2013). Previously he worked as Research Co-ordinator at the United Nations Research Institute for Social Development (UNRISD) (2002-2005).

He has served for Global Social Policy as Regional Editor for East Asia since 2003 and Vice-President of the RC19 since 2010. He has serves a number of government committees in the Republic of Korea, including the Ministerial Commission on the Civil Service Pension Reform. His research interest is on comparative social policy in East Asia, international development policy and global governance.