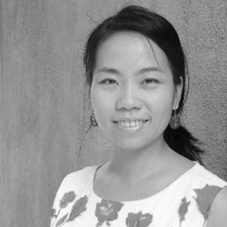 Previously, she worked at the Coral Bell School of Asia Pacific Affairs at the Australian National University, Institute of Southeast Asian Studies (Singapore), and Institute of International Relations (Taiwan).

She is interested in the effect of external interventions on the politics of state formation, identity, nationalism as well as power projection and power perception. Her current projects focus on Vietnam’s foreign policy, especially in relations to the great powers: China and the U.S. Huong maintains strong interests in the Association of Southeast Asian Nations (ASEAN) and regional security.