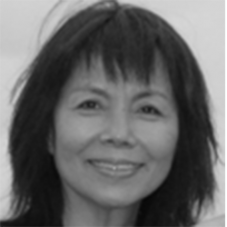 Hyung-A Kim is Associate Professor of Korean Politics at the College of Asia and the Pacific at The Australian National University.