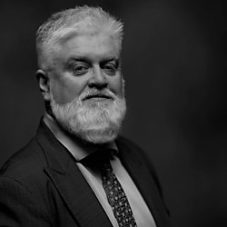 Professor Ian Anderson AO is Deputy Vice-Chancellor (Student and University Experience) at The Australian National University. Before that, he spent three years leading Closing the Gap negotiations on behalf of the Australian government. Ian is a Palawa man from the northwest coast of Tasmania.

He was appointed Deputy Secretary of Indigenous Affairs in the Department of Prime Minister and Cabinet in 2017, and was Deputy Chief Executive of the National Indigenous Australians Agency. He has spent most of his professional life working in Indigenous health and education, and graduated as a doctor in 1989. He was awarded his PhD in 2006.