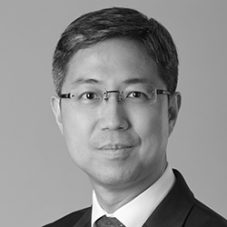 Ilhyock Shim is Principal Economist at the Monetary and Economic Department of the Bank for International Settlements (BIS) Representative Office for Asia-Pacific in Hong Kong.

Dr Shim is Principal Economist at BIS Representative Office for Asia and the Pacific in Hong Kong. His primary responsibilities include conducting research on financial stability and market issues and organising high-level meetings for central banks. Before he was assigned to Hong Kong in 2007, he worked for the BIS in Basel for three years as an economist at the Financial Institutions and Infrastructure unit.