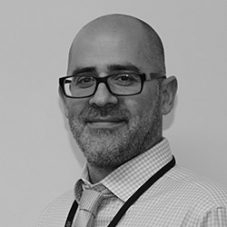 Isaac Kfir currently sits on the advisory board of The International Institute for Justice and the Rule of Law, University of Malta. He is formerly the Director of the National Security Program and Head of the Counter-terrorism Policy Centre at the Australian Strategic Policy Institute.

Between 2014 and 2016 he was the Co-Director of the National Security and Counterterrorism Research Centre, 2014-2016 working on foreign fighters with the UN Counterterrorism Executive Directorate on Islamic radicalization. Isaac served as a Senior Researcher, International Institute for Counter-Terrorism, The Interdisciplinary Centre, Herzliya, Israel; and as an Assistant Professor of Political Science and Security Studies, Raphael Recanati International School, The Interdisciplinary Centre (IDC), Herzliya, Israel.