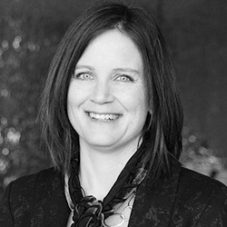 She is specialist in gender and international relations. Her current research is focused on the prevention of mass sexual violence and the political economy of post-conflict violence against women in Asia Pacific.