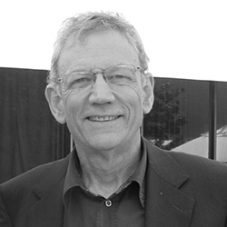 James Horne is Principal of James Horne and Associates and a Visiting Fellow at The Australian National University. Between 2007 and early 2011 he was the Deputy Secretary responsible for water in the Australian Department of Sustainability, Environment, Water, Population and Communities. Dr Horne chaired the inter-jurisdictional COAG Water Reform Committee and the Basin Officials Committee, the officials’ body oversighting intergovernmental water matters in the Murray-Darling Basin.

Between August 2000 and May 2005 headed the Industry, Infrastructure and Environment Division, in the Department of the Prime Minister and Cabinet, with responsibility for advising the Prime Minister on a wide range of microeconomic policy issues. He played a central role in developing the 2004 National Water Initiative.