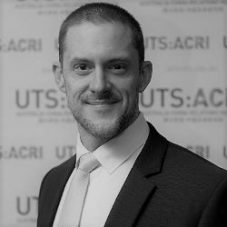 Professor James Laurenceson is Director of the Australia-China Relations Institute at University of Technology Sydney.

He has previously held appointments at the University of Queensland, Shandong University, and Shimonoseki City University. He was President of the Chinese Economics Society of Australia from 2012 to 2014.