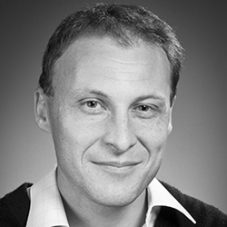 Dr Jason Young is a Senior Lecturer in Political Science and International Relations at Victoria University of Wellington and Acting Director at the New Zealand Contemporary China Research Centre.

Jason is the author of China’s Hukou System (Palgrave 2013), a number of journal articles and chapters, including a forthcoming chapter in the Blue Book series titled ‘New Zealand and the “One Belt One Road” Initiative’, and a frequent commentator in New Zealand and international media.

Jason is currently conducting a Marsden Fast Start research project on agricultural investment between New Zealand and China supported by the Royal Society of New Zealand.