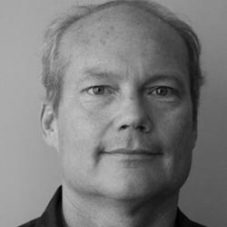 Jeff Kingston is Director of Asian Studies and professor of history at Temple University Japan.