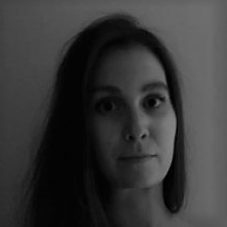 Dr Jelena Gligorijevic is a Senior Lecturer in the ANU College of Law, specialising in media law and constitutional law and theory, with particular interest and expertise in privacy law.

Her doctoral work, which has been cited in the Cambridge Law Journal (2019), examined the nature and resolution of rights conflicts by common law courts, focusing on the conflict between privacy and freedom of expression. Her PhD was conferred by the University of Cambridge in 2020.

She is also the founding convenor of the ANU Law & Philosophy Forum, which promotes research, discussion, and exchanges on various topics in law and philosophy, covering both private law and public law, and issues within both legal and political philosophy.

Before she commenced her studies at the University of Cambridge, Jelena practised as a solicitor in a commercial law firm in Wellington, New Zealand, specialising in public law and international trade.