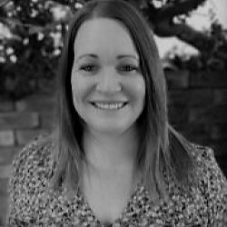 Jennifer Maturi is a PhD candidate in anthropology in the University of Queensland’s School of Social Science.

Her research is exploring the effects that gender equality campaigns aiming to address domestic violence have on refugees in resettlement in Australia. It is focused on non-governmental organisations, social policy and the inclusion and exclusion of certain groups by social movements.