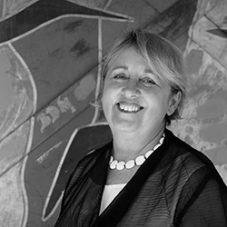 Jenny Macklin was the Minister for Families, Housing, Community Services and Indigenous Affairs from 2007-2013, and from 2011-2013 was Minister for Disability reform under the Gillard and Rudd Labor governments. Jenny was instrumental in the national roll-out for the NDIS, overseeing the design and implementation of the Scheme. Macklin was also a member of the Government’s Expenditure Review Committee and Chair of the Government’s Social Policy Committee.

In 2019, Jenny retired from the Parliament after a fruitful and successful political career.