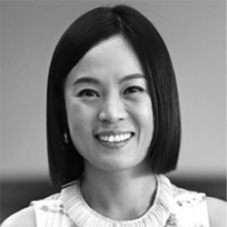 Jiyoung Song is an Assistant Professor of Political Science at the Singapore Management University and Global Ethics Fellow of the Carnegie Council for Ethics in International Affairs.

Prior to her current positions, Jiyoung was a Fellow/Lecturer at the National University of Singapore, Associate Fellow of Chatham House (Royal Institute of International Affairs, London), UN Consultant for the Office of the High Commissioner for Human Rights (Geneva), Post-doc Researcher at the Centre on Migration, Policy and Society of the University of Oxford and Academic Supervisor at the Department of Politics of the University of Cambridge.