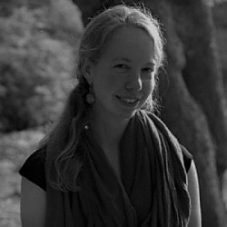 Jo’s first book, Roads to Power, examined Britain’s inter-kingdom highway system from 1740 to 1848. Her next work, The Long Land War, tells the history of ideas about ending eviction, especially around the mid-century rise of ‘land reform’ at the United Nations and its satellites.