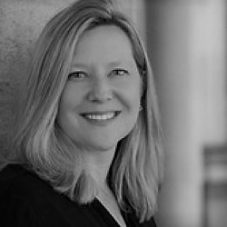 Professor Joan Leach is Director of the National Centre for the Public Awareness of Science at The Australian National University. Her research centers on public engagement with science, medicine and technology. She is a lifelong student of rhetorical history, theory, and power.

Her recent book, An Ethics of Science Communication, explores the difficulties as well as the ethical possibilities in communicating science and technology.

She has held academic posts at the University of Pittsburgh and Imperial College London before moving to Brisbane in 2004 and to Canberra in 2016.

Joan has won numerous academic awards for her research and community engagement, including being a Science Journalism Laureate at Purdue University.

While remaining transfixed by science, she advocates for better science communication which critically examines the social impacts of science, technology, and biomedicine.