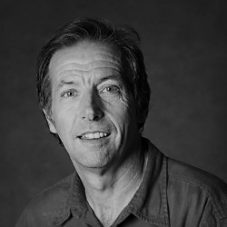 John Quiggin is a Professor in Economics at The University of Queensland and is prominent both as a research economist and as a commentator on Australian economic policy.

He is a Fellow of the Econometric Society, the Academy of the Social Sciences in Australia and many other learned societies and institutions. He has produced over 1500 publications, including six books and over 250 journal articles, in fields including decision theory, environmental economics, production economics, and the theory of economic growth. He has also written on policy topics including climate change, micro-economic reform, privatisation, employment policy and the management of the Murray-Darling river system. His latest book, Economics in Two Lessons: Why Markets Work so Well, and Why They Can Fail So Badly, was released in 2019 by Princeton University Press.