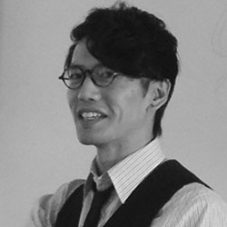 Dr John Tang is a Senior Lecturer in the Research School of Economics and the Director of the Centre for Economic History at the Australian National University.

He is an economist whose research examines the historical development and industrialisation of Japan and East Asia as well as international trade and environmental issues. After receiving his doctorate in economics from the University of California, Berkeley, John worked for the United States Department of Commerce and the University of Maryland, College Park. He then joined the ANU in 2011 and was appointed Director of the Centre for Economic History in 2013.