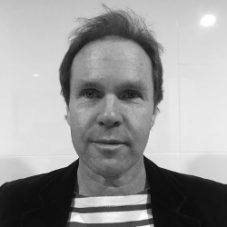 He has also completed a play, Relaxed and Comfortable: The Rise and Fall of John Howard, which he has yet to convince an Australian theatre company to produce. He finds politicians interesting but knows enough about politics to realise he wouldn’t want to be one.