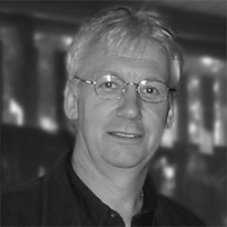 Professor John Wanna is national head of research with the Australia and New Zealand School of Government (ANZSOG). He holds the inaugural Sir John Bunting Chair of Public Administration and is professor of public policy in the College of Arts and Social Sciences at The Australian National University.

Professor Wanna has studied Australian governments since the mid-1970s and has made a major contribution to the study of public administration in Australia and internationally. His interests include public finance and government budget reform, public sector management, federalism and intergovernmental relations, Australian politics, state politics and the changing nature and practices of governance.