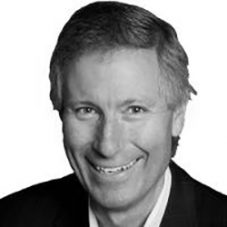 He has been extensively published, most recently on commercial lobbying in Australia. He has co-edited significant books on Australian politics including The Howard Agenda, Keeping the Bastards Honest: The Australian Democrats’ First Twenty Years and The Machine: Labour Confronts the Future. John was Chairman of the Australian Republican Movement 2002-2005. He has written a weekly column for The Canberra Times since 1998.